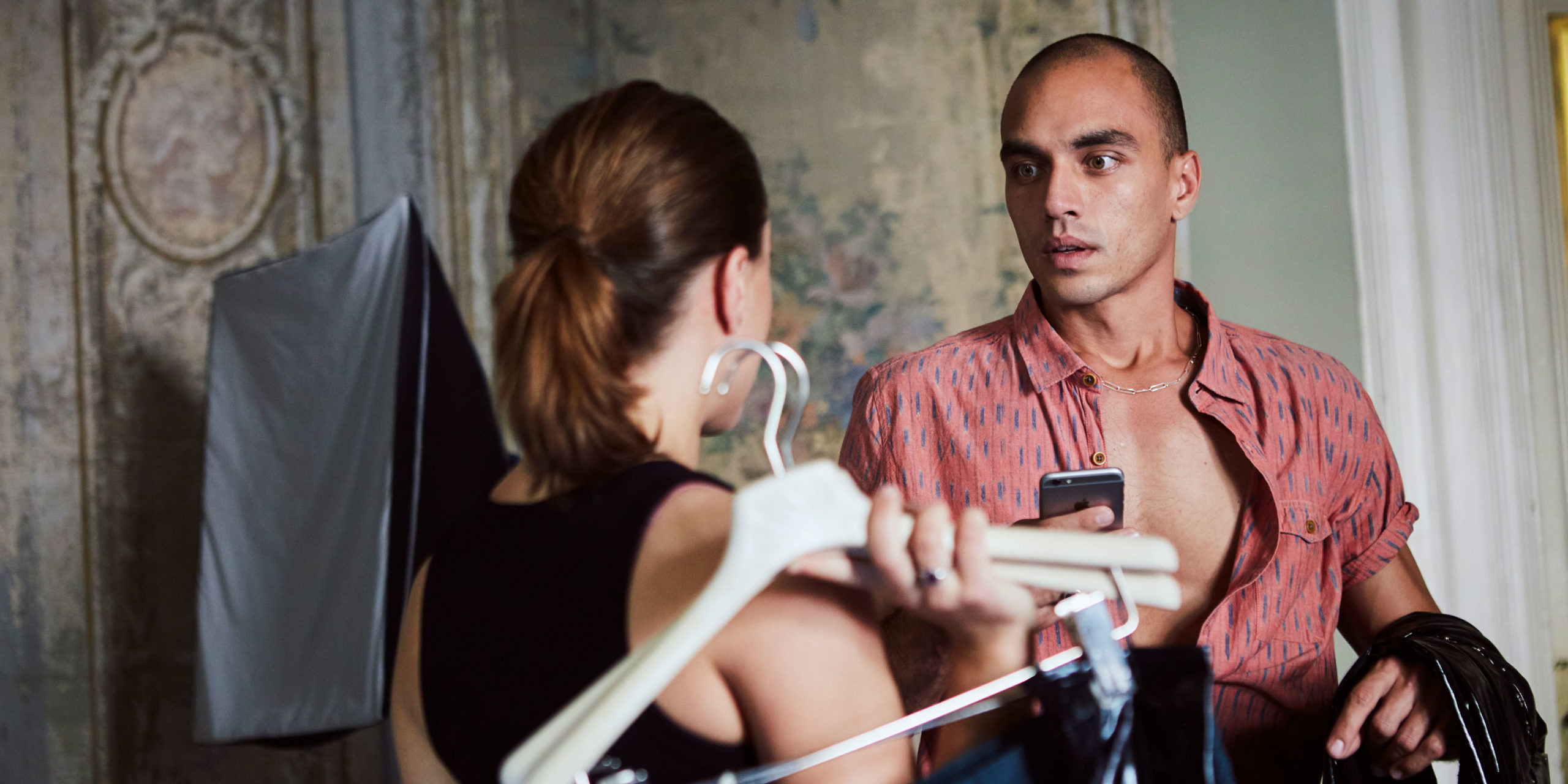 In my most recent film, BELLO, I invited Carla Berrocal to play the role of Pili, a secondary character who helps create a plausible setting for the storyline. I was hesitant about her inclusion because I wasn’t sure what the reactions to it might be. Even though most of the crew for my movies (excluding the cast) is female, it felt as if including a woman on screen as a full-fledged secondary character fell outside the convention. This in turn got me thinking about the sparse female presence in the genre.

“Any attempt by the major studios to add a plot turns the film into a facile parody.”

The popularity of the meme seems to be encouraging big studios to deviate from the typical “no distractions, get right down to business” approach, although it still reinforces a format where any attempt to add a plot falls remarkably flat or turns the film into a facile parody, rather than captivating the audience.

On a psychological level, female presence in a gay sexual fantasy might bring up deeply buried discomfort with what women represent in a gay sexual context. This in turn causes a visceral negative reaction – a defense mechanism potentially rooted in the trauma of the years spent forced to behave in ways they don’t feel comfortable with. A trauma that was maybe never resolved.

“Female presence in a gay sexual fantasy might bring up deeply buried discomfort, (…) a defense mechanism potentially rooted in trauma.” 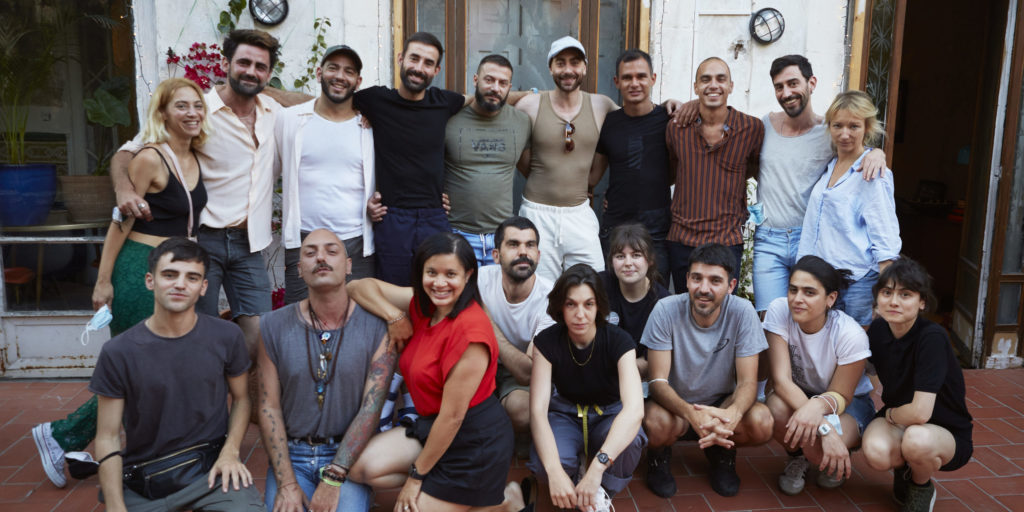