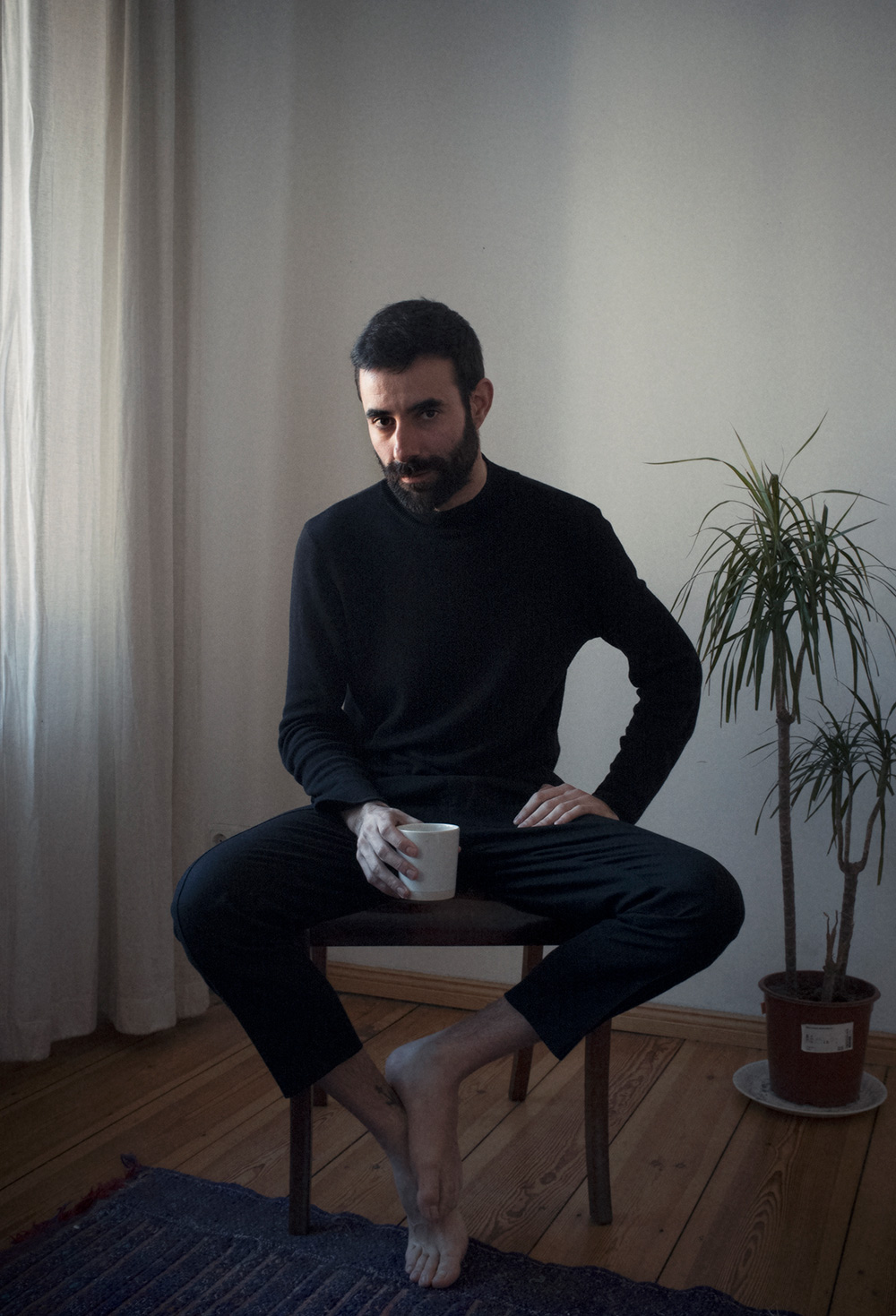 Noel Alejandro is an independent filmmaker and alternative adult films director whose work explores pornography as a tool to question society’s old standards. His films go beyond the explicit, being set to live in a blend between cinema and erotica.

Noel’s force strives for a more sensitive way of scriptwriting, setting up each story in order to continuously push pre-settled boundaries of filmmaking.

His films aim to portray the human intimacy behind feelings and pleasure through simple, cinematic and natural scenes, a style that would become Noel’s trademark.

Born in Barcelona and currently based in Berlin, Noel produces his films in different European cities. His work has been featured in publications including;