On “Obituary: My Name is Leo”, Death and Transformations 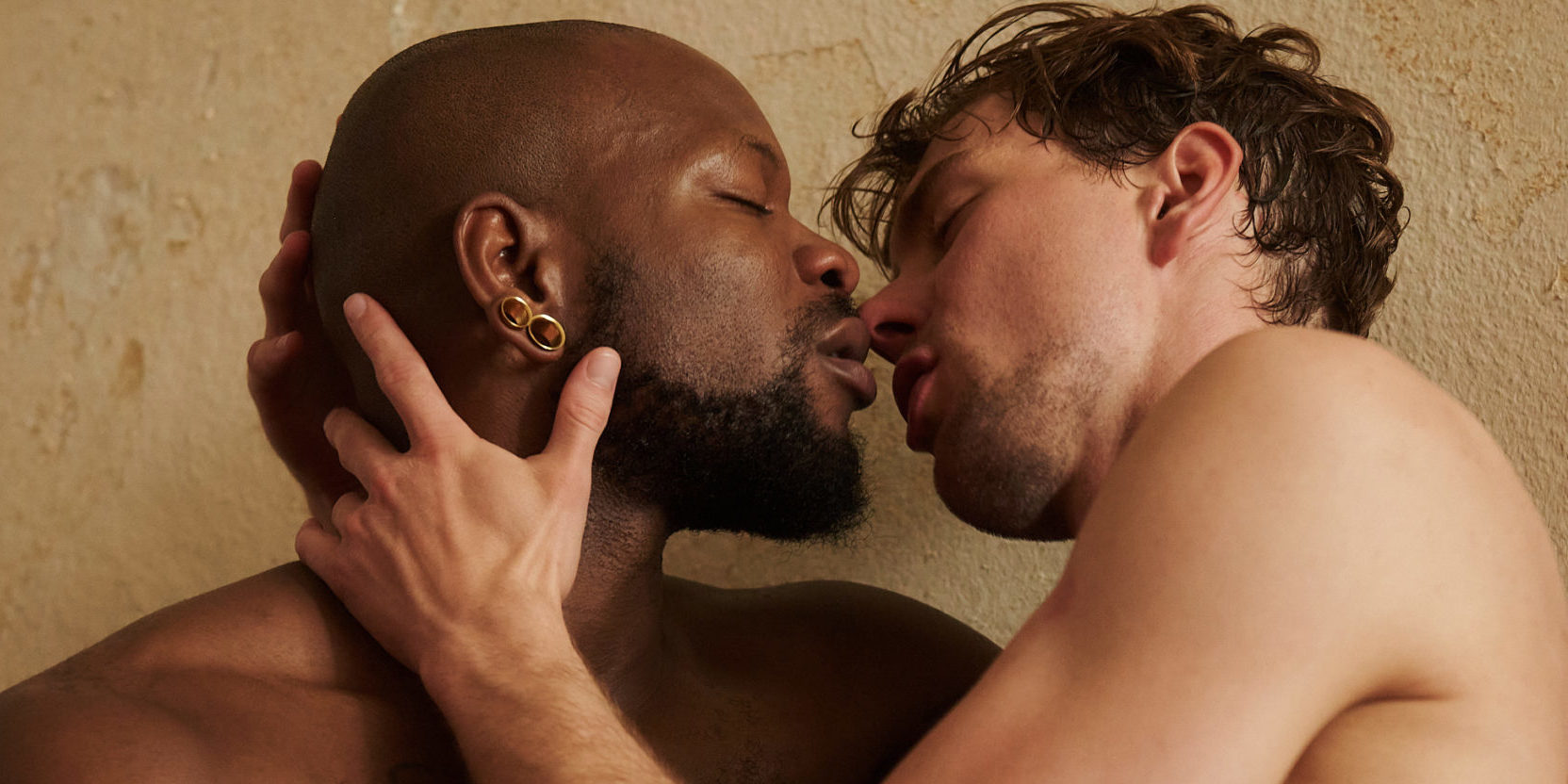 Editorial: My thoughts on my latest film “Obituary: My Name is Leo”, and the motivations behind the story, its characters and the themes in my films.

With December in full throttle and the temperatures plunging to negative numbers, what better way to bring the temperature back up, and get the blood boiling, then with the release of a new film? I am delighted to share with you the latest film from my “Bedtime Stories” anthology. “Obituary: My Name is Leo” is a short film about an actor down on his luck, striving for one more chance to prove his worth as an artist. He is taken by the end of a kind, yet enigmatic auteur who helps him deal with his troubled emotions; his nervousness, his anxiety, his frustration. And embrace what comes next for him. 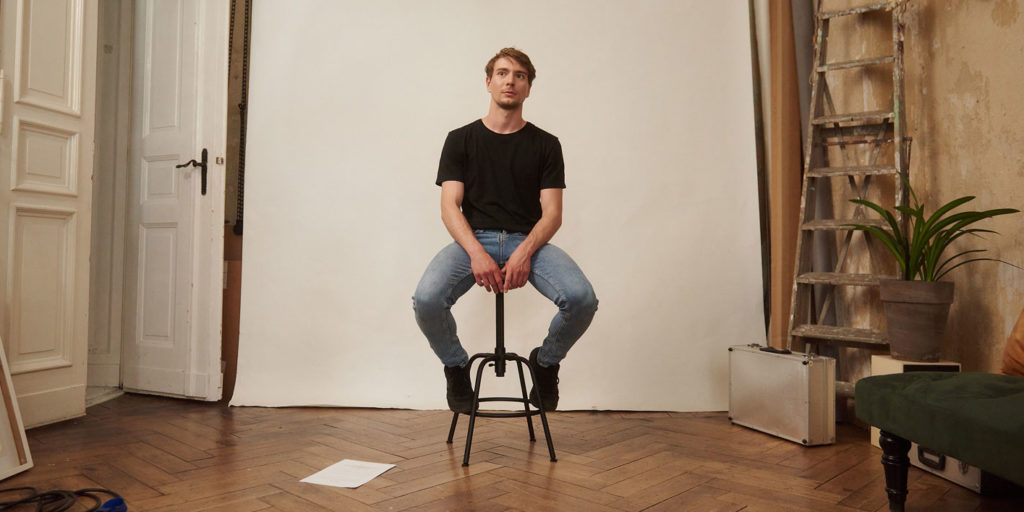 Leo is performed by Gany Meat, who’s an Instagram and OnlyFans star with a kind personality and the sort of ambition that suited this character perfectly. When I was creating this role, it was clear to me that I was unloading into it the same fears and expectations I have as an artist- the constant voices in my head debating whether or not I am good enough. Some days I feel like I am, some days I, like most artists, am not. And this multi-dimensional view of ourselves, the personas we become when we are full of confidence or full of dread are incredibly appealing to me as a character study. I knew I wanted Leo to be all-encompassing. Kind, ambitious, beautiful, excited, scared, anxious, horny, nervous… At the same time, this is a character that is not in charge of his destiny. He’s being auditioned for a role, his future depending on the judgement of another figure he has no previous connection to. Someone who’s neither a saviour nor a condemned. 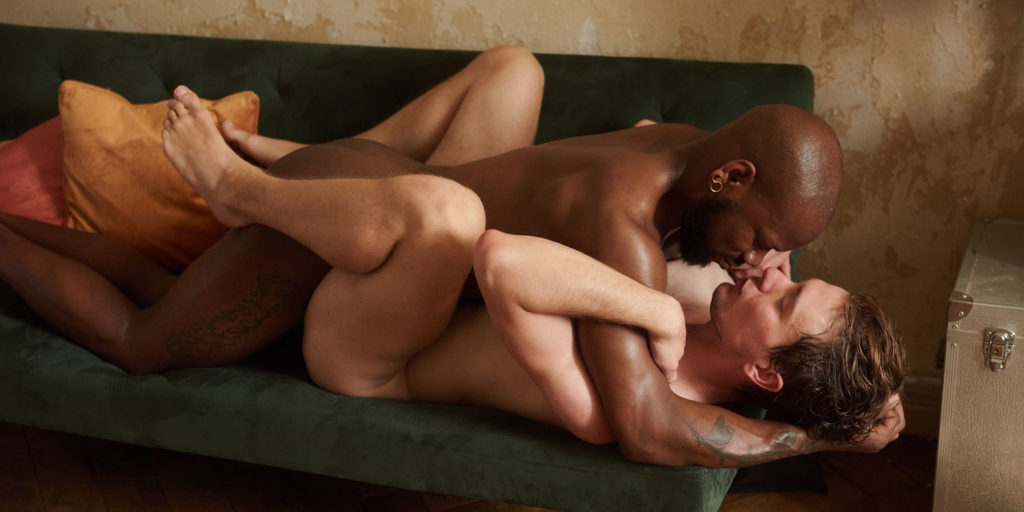 Talented adult performer Bishop Black portrays the auteur intelligently, giving him a duality between a benevolent force, and a severe tester. I had worked with Bishop before in “The End” where he represented this supernatural entity helping facilitate the transition between this life and the next, and it felt natural to have the same actor in a similar role. In “Obituary: My Name is Leo” so too is Leo in a purgatory of sorts, confined between what came before and what lies ahead. 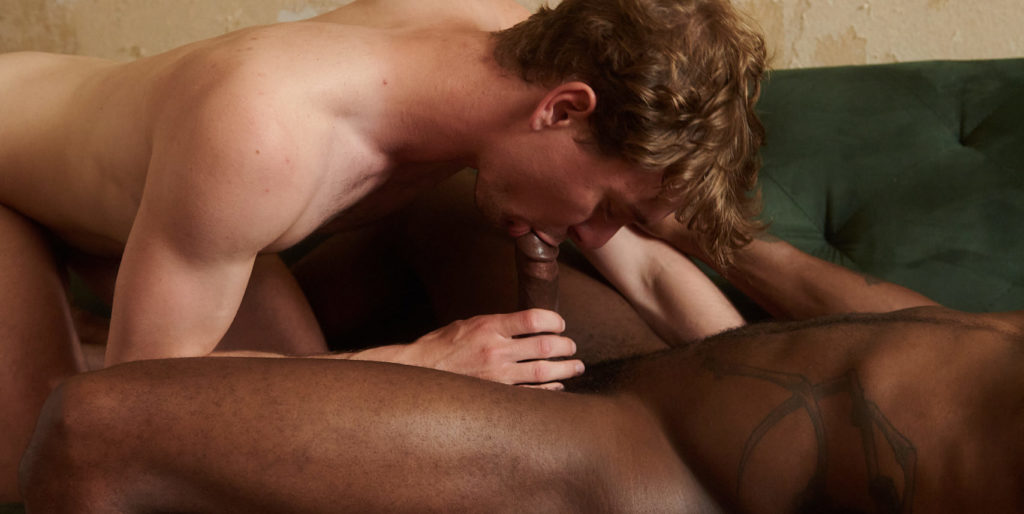 Death as a form of rebirth is also a powerful metaphor. Like a butterfly shedding their previous life and soaring into new heights, or a transgender person having their bodies finally match how they feel inside.

Death. The concept, the meaning, the significance can all be boiled down to the idea of a transition between two phases. And that transition, or change, is terrifying because it’s a solo journey. Meaning everything gets left behind, and we have no idea what we take with us after that transformation occurs. Death as a form of rebirth is also a powerful metaphor. Like a butterfly shedding their previous life and soaring into new heights, a forest respawning and rejuvenating after a fire, or a transgender person having their bodies finally match how they feel inside. I am fascinated by these topics; hence it’s only natural most of my films also dwell in these ideas of transmutation, along with the dreads and distresses we feel. Not just the actual passing of our bodies, but the expiration of an idea, or the crumbling of an emotional fortress we enclosed ourselves in to avoid showing our vulnerability. 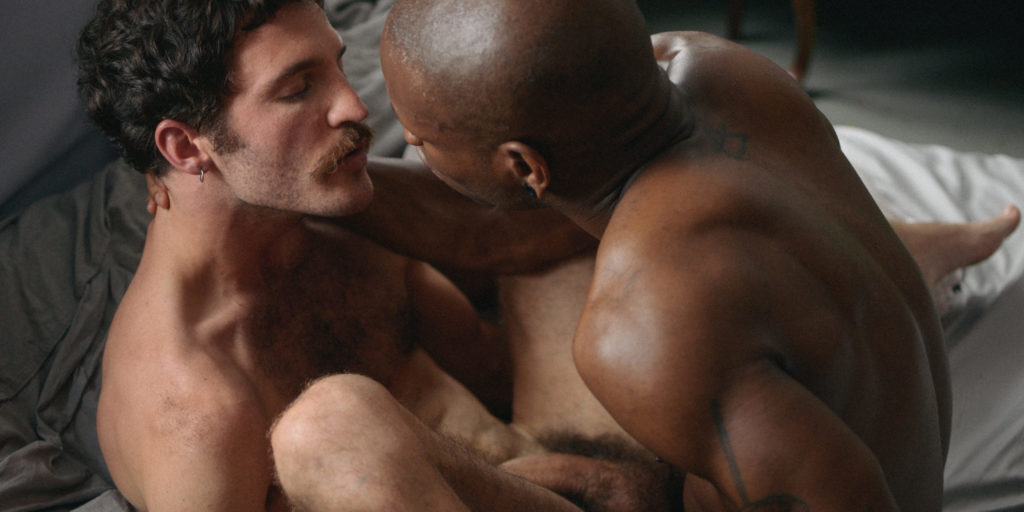 I use art, especially my films, to help me deal with these topics as a person, as well as an artist. By projecting my feelings into these pessimistic characters and situations, I am engaging in a very public self-reflection exercise to cope and come to terms with the anxieties. To understand the melancholy and the disappointments that come with being a fleshed-out human being, in touch with one’s emotions, gifted with compassion and love for ourselves and others. As humans, we use art both as a way of escaping our own body and a way to cope with experiences. We watch a romantic comedy to laugh and perhaps run away from a troubled day at work, and we also watch the saddest drama to release that good stream of tears that somehow cleanses our souls and keeps us tuned in with our most basic emotions. 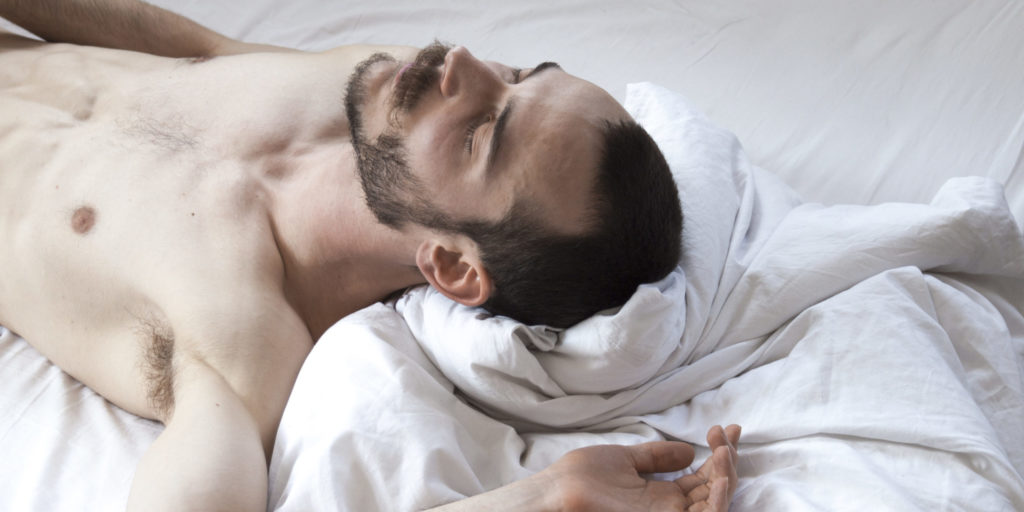 These characters sexualize their bond as a metaphor for the reality that we, as humans, are more connected (or have to potential to be more connected) than we think.

When you enjoy my films, you view stories of people who aren’t necessarily complete, or immeasurably happy. These are people who are going through some change in their lives, whether physical or emotional, who seek comfort, pleasure, understanding. People need to feel they aren’t alone in the world. They connect with other humans, or with themselves, to break down their barriers, to allow their vulnerabilities to flow and merge. They sexualize their bond as a metaphor for the reality that we, as humans, are more connected (or have to potential to be more connected) than we think. These human kinships are what drive my stories, more than a mere sexual observation of their proclivities, I want to probe at their feelings, and by extent my own. In some way, I feel that’s also the reason my audience sees and relates with my films because they too see more humanity in them, than in conventional porn. 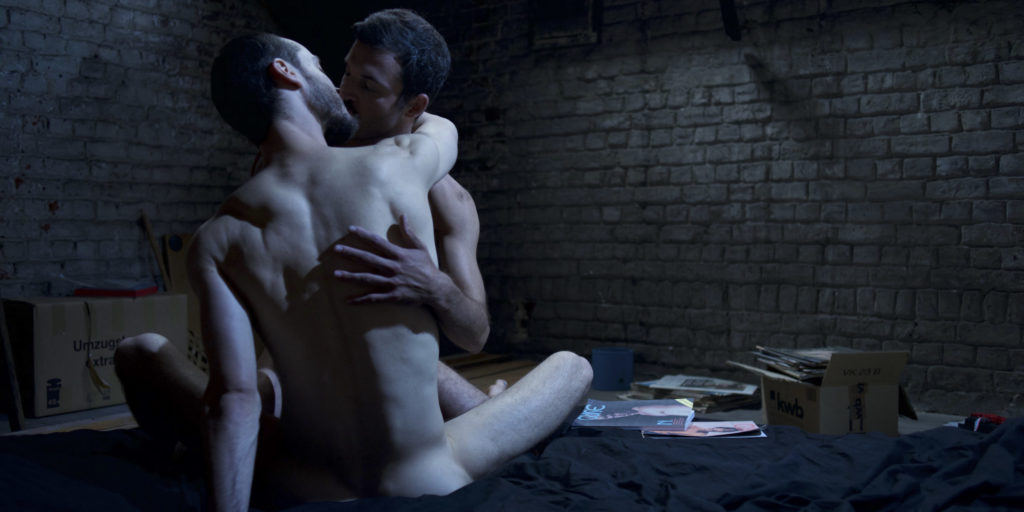 I couldn’t be more excited to present you “Obituary: My Name is Leo”, and let you all get inspired, saddened and aroused by the riveting performances of Bishop Black and Gany Meat, and the relationship between their characters. I hope you enjoy it.

Don’t forget to follow me on Twitter and Instagram and let me know what you think of “Obituary“. And if you haven’t done so, please consider subscribing to my Newsletter, by doing so you get my film “Call Me a Ghost” for free immediately on your mailbox.

BEDTIME STORIES: NEXT RELEASE
“Obituary: My Name is Leo” A sex film about the sweetness of endings.

With Bishop Black and GanyMeat.

Be the first to review “On “Obituary: My Name is Leo”, Death and Transformations” Cancel reply
By continuing to browse this site you confirm that you are aged 18+. We also use our own and third-party cookies to offer you a better service. If that's okay with you, just click "Accept all." You can also choose what type of cookies you want by clicking on "Settings". For more information you can consult our Cookies policy
SettingsRejectAccept All
Manage consent