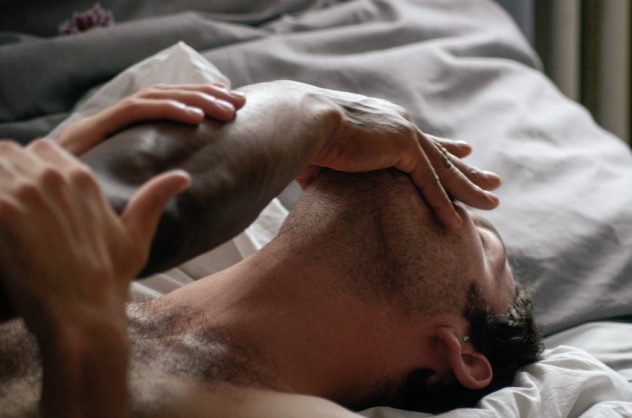 After turning 18, I began to crave authenticity and a sense of purpose. I started raising a lot of questions about life, sex and love, especially after going through an intense process of studying and understanding human sexuality. It was a tough couple of years, with lots of overthinking stuff. An exciting version of me would be constantly challenging my more traditional parts, and I felt like I had a lot to say about all that – just didn’t know how.

All my live I loved cinema. I loved how life looked on screen, and how a movie was an open window to an infinitude of feelings and emotions. At the time, cinema was my way of living things I never thought I would in real life. But filmmaking would often feel like an untouchable dream; something out of my league. I knew if I wanted to succeed I would have to go against the world in many ways – still, that was what I wanted.

Throughout my years in the university, I would 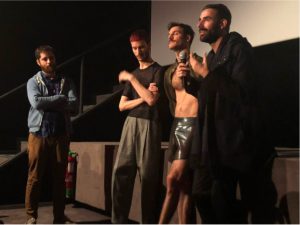 I saw a way of making things different

It always bothered me the way cinema would ignore sexual moments. It would depict it as an empty void, something left unsaid, and sometimes even used to describe the personality of the character in a weak or unfavorable way. That was not how I saw sex. I used to imagine scenes on which sex would play a different role in the story, without dark stigmas, with more time, intensity, and beauty. I wanted to take sex scenes beyond. Cinema is about life, and sex is a big part of it, so all I want is to bring them together in an artistic, conceptual way.

Finding beauty in a pornographic film

Why are we so conservative about sex? This is something I can’t understand (I even spoke about this on my defense of sex workers rights). Most people seem to think that sex is either something you do with the one you love, or something secret to be done under furtive circumstances. Don’t tell anyone, don’t show anyone.  It might not be what you think, but isn’t that how you live your sex life? How much of that come from religion? How much of that come from concepts we no longer agree with? Why are such archaic laws still overruling our orgasms?

This questions come alive often, specially when I receive letters and messages from people who watch my films. They are normally relieved for having their inner desires set free, instead of labeled. There is still a long way for us to go when it comes to living human sexuality.

My natural impetus to diverge 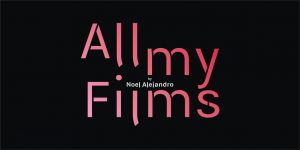