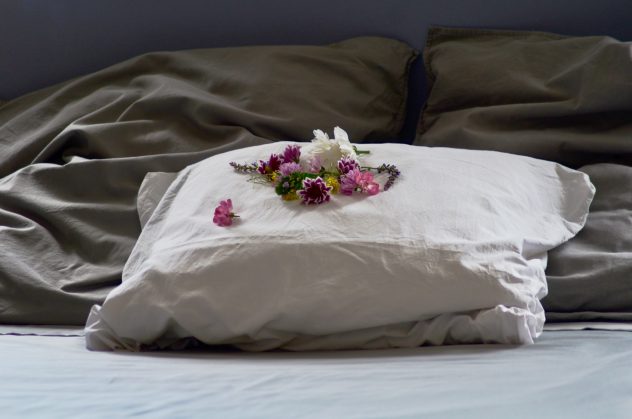 Recently in the Spanish-speaking world the eyes of my colleagues have been focused in a harsh criticism wave against prostitutes and sex workers, started by a video condemning prostitution which just reached half a million views.

In the video, two heterosexual white girls who supposedly advocate in defense of women list a number of reasons why men and women who pay for sex should be publicly shamed. Because they pay less than a T-shirt to have sex with a woman, because sex workers are nothing but slaves, because it’s taking advantage of someone’s vulnerability, or – my favorite – because the prostitute is there for money (not love). The list goes on, as superficial and polemic as a viral can be. Tons of arguments, all wrongly placed.

There are only a certain number or fights we can watch without taking part, and this fight is mine. Not because it gets to my nerves, but because it’s a matter of survival. The condemnation of prostitution has never had any positive effect to the prostitute, never – it’s the exact opposite. They stop being people and start being victims, seen as a product and nothing else. They get blamed and stigmatized and thrown under an even bigger threat, danger or violence. And what happens next is the horror for any human being who’s under prejudice: they lose their right to speak, and some privileged smarties feel entitled to speak for them.

I wonder how many so-called feminist movements accusing prostitution have actually asked a sex workers what they need. Or how many flag-raisers even knows a prostitute in the real life. Where are they while hundreds of sex workers will take the streets asking to have their rights looked at? Certainly at home, throwing disaffection in exchange for “likes” and telling prostitutes what to do.

Because if they did, they would find out people like Natalia Ferrari, Juno Mac or Florencia Natalia, prostitutes by choice and activists of sex workers rights who are self aware of their choices and incredibly eloquent when speaking for their rights. They do not need another person holding them back or putting them to shame. Nor does many other people who’ve chosen to use sexuality as a work tool.

A decent debate would start by giving the mic to sex workers around the world. What do they think? What do they go through? What would effectively make them safer, and their lives better?

The Sanctified Sex & other modern commandments

And once we get that conversation going, maybe we should also ask ourselves why we continue to see sex as this sacred entity that should only be performed for love (or, making a parallel to the porn world, for “art”. Regular pornography can be good pornography as long as it’s ethical and guarantees work rights). What is the big deal of mixing sex and money, if you really think about it? Sex finally starts to be accepted as a source of pleasure (don’t forget two days ago in the history, when mommy and daddy would only have sex to procreate and when marrying a no-virgin was the doom of the honored family). Getting rid of society’s puritan understanding of sex seems the next logical step: one person wants to sell, another person wants to pay. (Plus, it’s a win-win from all capitalist eyes, and last time I checked that’s still the mud that’s really all over our faces.)

Not for a single moment I want to avoid the problems that come with prostitution. Yes, there are people being exploited, there are violent clients seriously hurting or raping women, and sexual slavery is a big issue. But none of that will be solved by this or any other campaign that stigmatizes sex work and those who do it by choice. What sex workers want is laws that will protect them, conversations that will include them, and a ethical modus-operandi of all sex-related businesses.