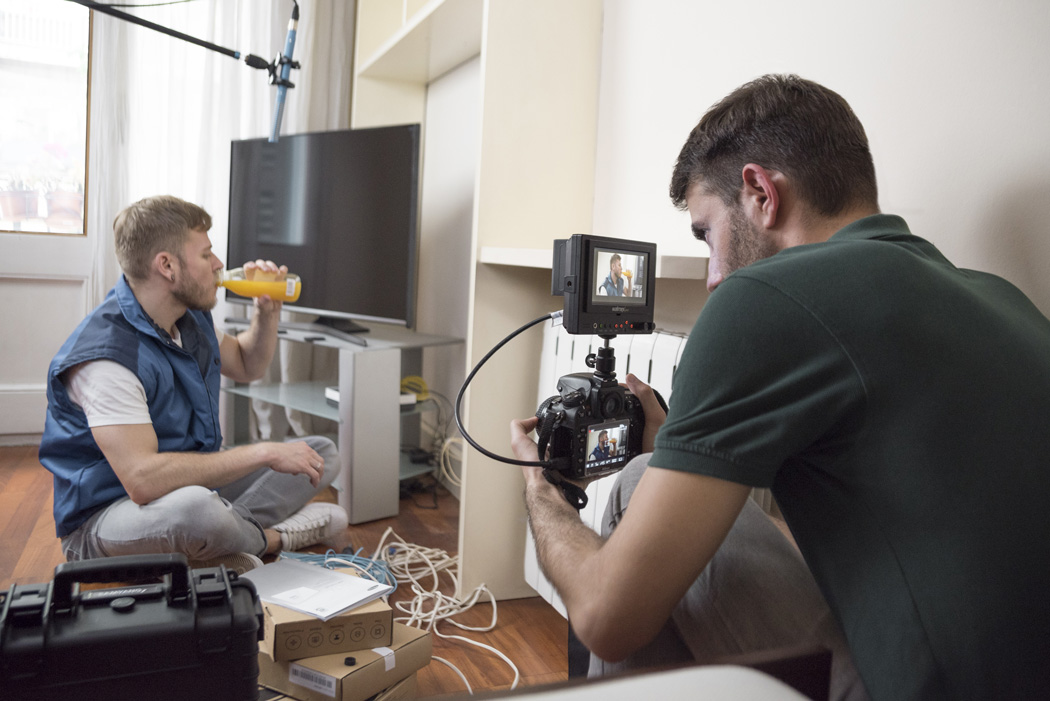 So what’s lacking here? Why are we were still so reluctant in doing something different?