It’s very encouraging as an auteur when the audience of your films starts to engage with you, ask questions and give their opinions and share their feelings about your work.

Recently there’s been a fascinating debate developing on my social media channels surrounding the theme of “masculinity” and the mainstream ideal of beauty. It has led me to think and examine what “masculinity” means to me, and what it means to my audience, and to a degree, reevaluate the origins of this project and the reasons why I do it.

I aspire to make my films as beautiful and cinematographic as possible, and because they look and feel so different from mainstream porn, I’ve managed to attract a broad audience over the years. And if at the beginning that audience was mostly silently enjoying my stories and the steamy sex scenes, it has evolved tremendously, has come alive, and is very much active. I couldn’t be more grateful for people to be so invested in discussing and expressing their feelings about my art. Nothing can be more rewarding for an artist than an audience who deeply cares about the work. It humbles me very much and fills me with gratitude to read the fan emails I receive daily, as well as all the comments people make on this website and social media.

Film industry has had an enormous impact on these expectations by producing a lot of content featuring hypermuscular males.

With the outpouring of appreciation also comes a development on the audience’s expectations and sometimes even some criticism. This criticism is not univocal: I receive comments from many different, sometimes even opposing points of view. In this case, some raised their voices to show their gratitude for my films featuring actors who don’t conform to the traditional ideals of beauty. Some criticise my attempts to push for more diversity in the characters portrayed. 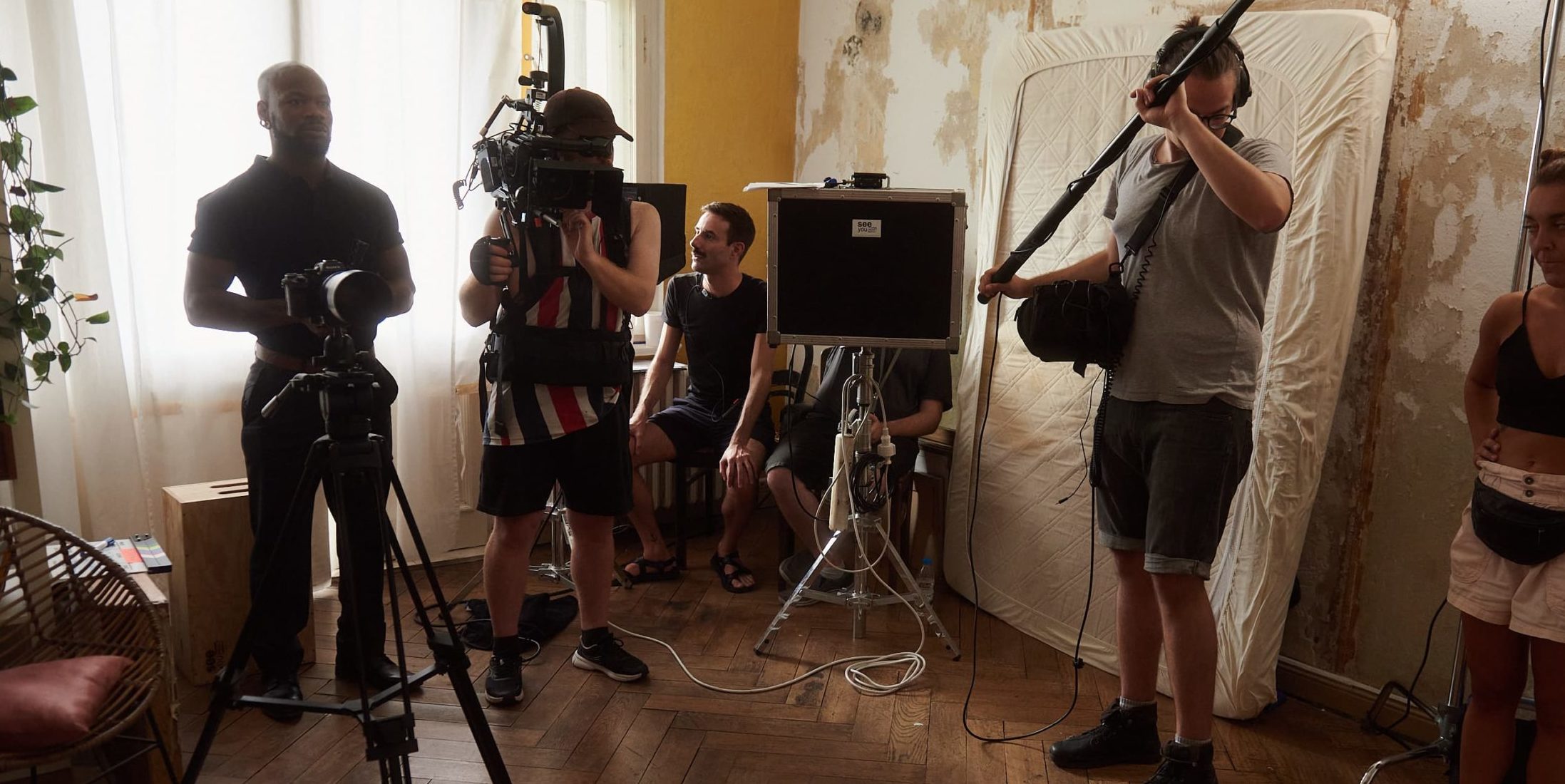 When I look around me, to my friends and other gay people I meet in the world, it is clear that gayness comes in all shapes, sizes, and genders, and can’t be defined by body characteristics or how “masculine” the world perceives them to be–which is why I believe that queerness belongs to gayness. And this idea that you are not “masculine enough” can be very toxic for gay people growing up, especially if they are expected to conform to a view of masculinity that is shown as a man with massive muscles, who act straight and speak with a deep voice. 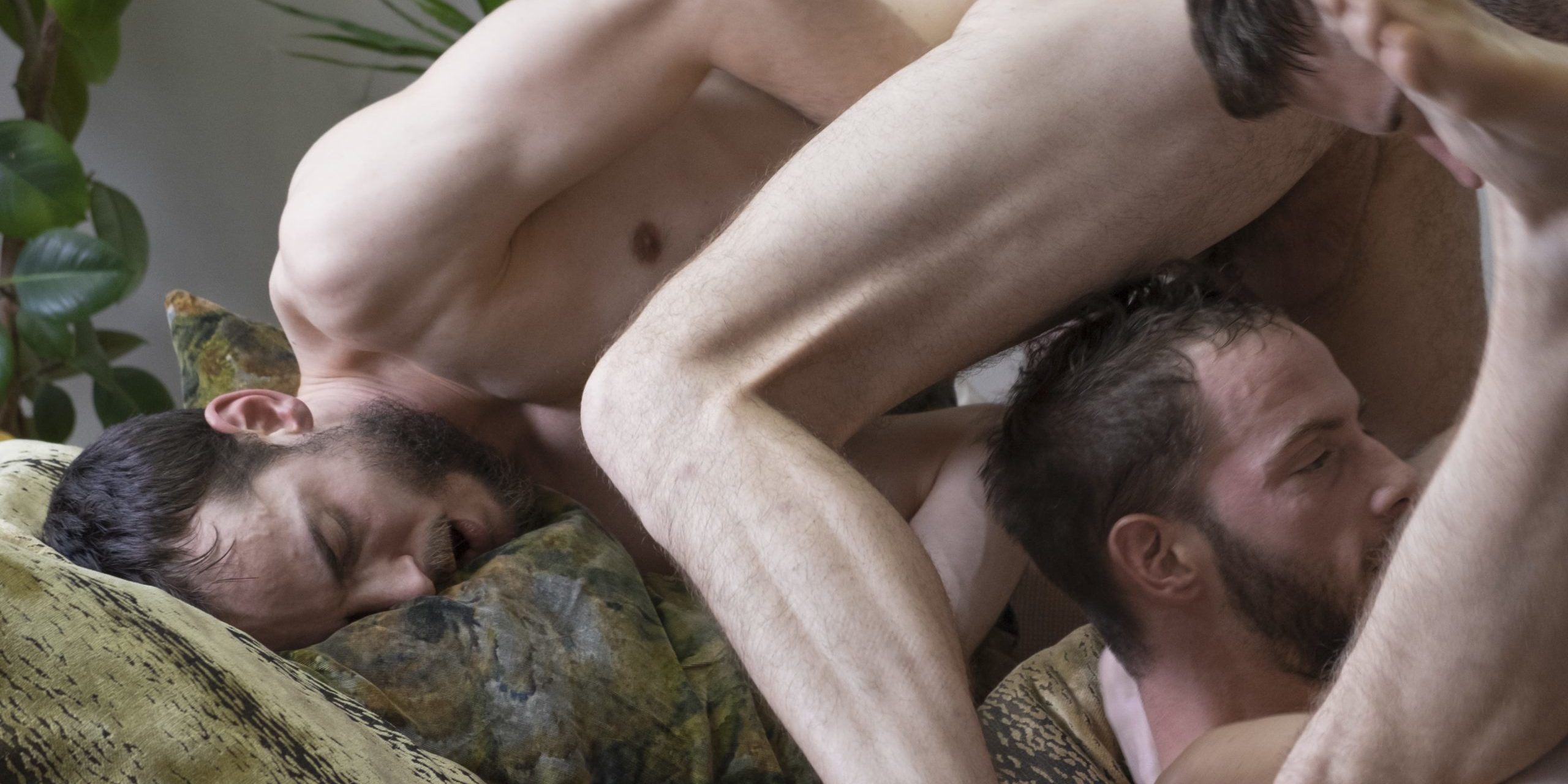 As gay people, we are continually feeling the microaggressions that make us feel ashamed of anything about us that is more feminine, or not manly enough.

There’s nothing wrong with being fit and wanting to look good. And there’s nothing wrong with the fantasy of having sex with someone who has specific characteristics such as big muscles or even a big dick. But in real life, people are so vastly different than if we judge our own self-worth based on those stereotypes, it can be extremely harmful and have terrible consequences for the members of our community. To feel good with ourselves takes daily practice, and it’s fundamental we set up realistic expectations for ourselves. By doing so, we can improve our self-esteem and maybe even prevent us from feeling too frustrated when we see all those perfect models we follow on Instagram. 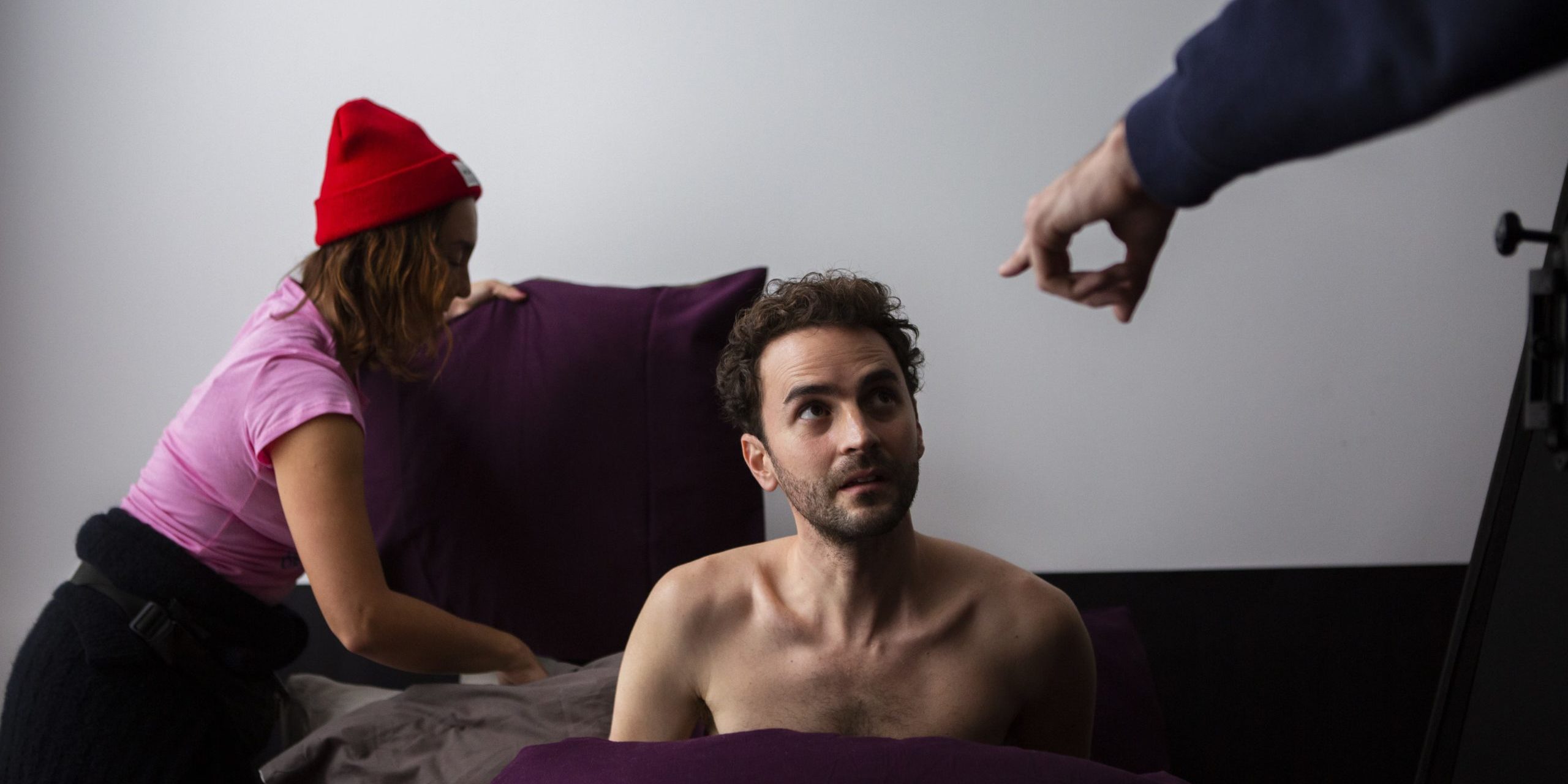 As a content creator, and especially as a queer adult filmmaker, I believe I have a responsibility to my community to keep expanding the types of characters in my films so that they can be more representative of all those people around me, and in our community. And despite my efforts, I believe I still have a long way to go in my quest to emphasize the message of body positivity and embrace queerness in all its shapes, forms and genders. And for all of us who consume said content, It’s also essential we accept that most actors in porn and movies are not representative of the majority of the gay population and should only occupy a place in our occasional fantasies, not distort our views of beauty and self-worth.