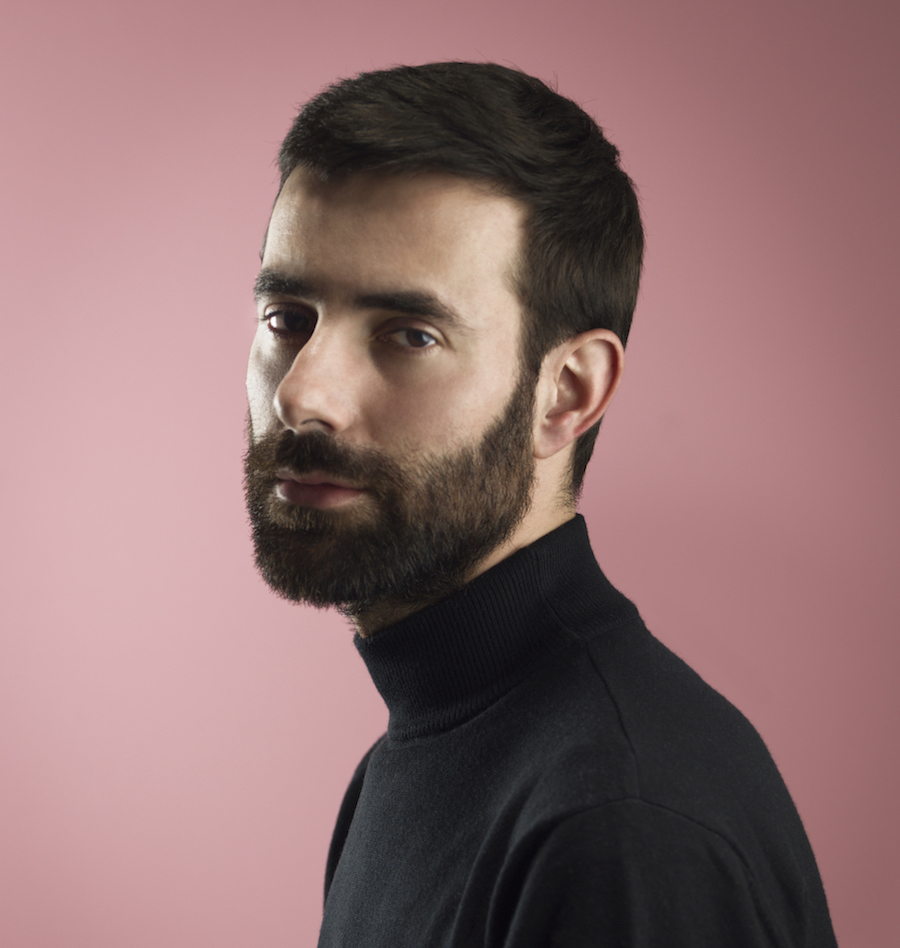 Interview with Noel Alejandro by Gareth Johnson, Journalist and writer. Original interview can be found here.

His latest release is Call Me a Ghost – a psychological drama that thoughtfully explores human melancholy, and the roles of sex, pleasure, and intimacy in the life of a man who is losing hope.

It hit me first when I filmed Eloi & Biel back in 2013?—?the task of portraying a sex situation with two people that also were in love, and a real couple. In the moment it seemed terrifically easy, and I couldn’t understand why nobody else was trying to give a different look to adult films. So I decided to do it?—?to fill that gap.

I give my actors all the freedom they need to get into the situation?—?I don’t like to interfere with directions because, for me, the most important thing is to film natural sex.

I always think of lube as being one of the essentials of good sex. Do you have a particular brand or type of lube that you tend to use on set?

Are there any hints or tips that you’ve got regarding lube? How much do you use? When should it be applied?

The professional actors that I work with have a lot of control over their bodies?—?they’re capable of forgetting everything around them and just concentrate. They come to the set clean, and they take some time in the bathroom before shooting. When I’m filming I always offer a comfort area, with lubricants, condoms, and towels for anything that they need.

Do you think that guys are naturally either a top or a bottom, or is that a bit of a myth?

I can’t understand why some people would reject being penetrated, unless they’ve had some bad experience and aren’t capable of relaxing.

But a lot of people love them, so I guess we just need more practice. Everybody needs to find their own way to pleasure.

Do all the guys that you’re working with use something like Viagra to ensure that they can perform when required?

In my films normally the actors don’t need it?—?I know a lot of tricks, we might focus more on the foreplay, we might use some clever editing, or maybe it’s not all about someone being penetrated.

What advice would you give to a younger guy who was just beginning to experiment with sex with another guy?

Don’t take stimulants to have sex. Use protection always, and always look for somebody you can really connect with?—?so you make it an incredible experience.

What advice would give to someone who’s a bit more experienced on how to improve their sex life?

Depending on your confidence, and the current situation of your relationship, you can include somebody new on the menu. If you and your partner don’t feel ready for this kind of situation, then I really recommend you focus on kissing a lot. To me, kissing is one of the hottest games you can start sex with.

If you’re not in a couple, then it’s simple?—?improve your sex life by having a lot of sex with different people. But always, always have sex with people you really connect with in bed, and that you trust.