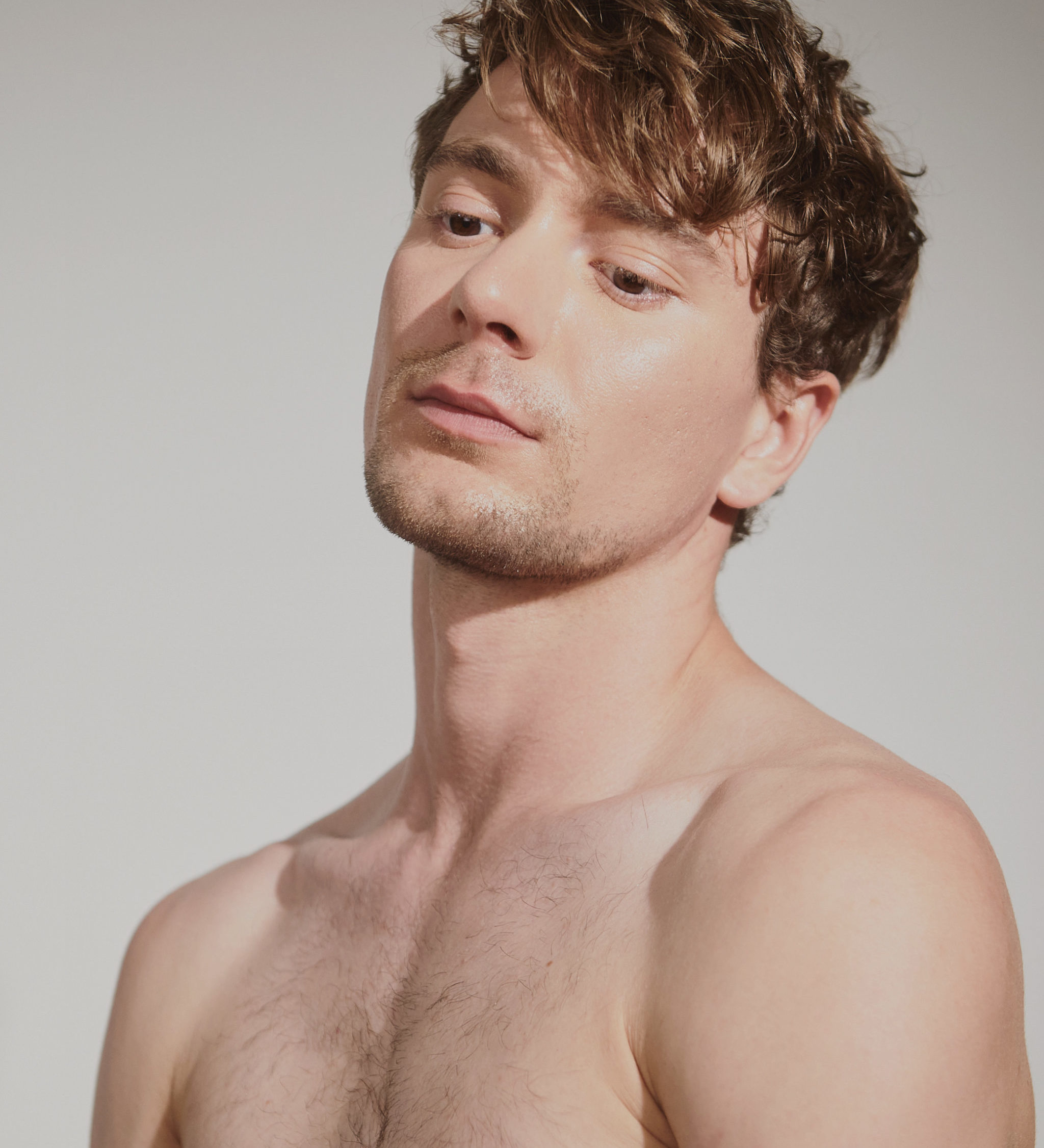 Director says: I relate to narratives that show the tragedies of the modern world and add a bit of surrealism and melodrama.

From the beginning of my career as a filmmaker, I knew I wanted to tell stories that relate to me on a personal level. Stories that experiment with ethereal concepts of life and death, that explore the poetry that lies under feelings such as loneliness or sadness. A boiling pot of human consciousness mixed with dreams, hallucinations and cinematic fiction.

I relate to narratives that show the tragedies of the modern world and add a bit of surrealism and melodrama. I was always fascinated with Hitchcock and Lynch in the way they would depict very raw characters, and tell brutal stories of pain, suffering and the absurdity of the human condition.

My stories and my characters have a particular narrative depth to them that is relatively uncommon in any form of porn, and indeed almost absent from what we could describe has industrialised pornography. My films start way before the characters have sex, because sex, in my imaginary world is something that comes as an organic extension of their interactions, their desires, and most of the times, as a metaphoric escape to the troubles or sufferings of their stories. This dramatic approach to sex is the cornerstone of my films, and without it, there wouldn’t have been any reason for the sexual connection to develop in the first place.

“My films start way before the characters have sex, because sex, in my imaginary world, is something that comes as an organic extension of their interactions”

Looking back at my films, I regard the carefully executed cinematography (of course thanks to my crew), the beautiful colours and natural scenes with the same importance of dialogues, development of the characters, the locations and the storytelling and the issues I want to explore. Often my films depict characters submerged in sadness, or they talk about dark topics. Still, I always try to show sexual behaviour as a positive and benevolent force a fantastical way of reconnecting with ourselves.

In “Obituary: My Name is Leo”, Leo, portrayed by content creator and sex worker GanyMeat, is an ambitious young actor eager to cling to one last opportunity to show the world how much potential he has. It’s a story that frames the topics of fame and success and carefully dives to explore the reasons we sometimes pursue destructive and dreams. Meditating on the genesis of this film, I see that as my character, I too see success in my industry as arduous labour. And to achieve it, it requires constant dedication and the ability to endure so much frustration that it can hurt. But I think nothing is impossible and only giving up can stop a stubborn being (like me and Leo) from achieving their dreams.

“Love and sex, as well as sadness and death, will always be part of my identity as a human, and therefore as an artist.”

What about you? Why do you watch my films? What are the things you consider unique about my work that drive you to support this project? Get in touch with me via Twitter or Instagram, or email me at [email protected] with your feelings and suggestions.

I am very grateful for all your support and hope you enjoy my new film; “Obituary: My Name is Leo” is coming out on December 4th, with Bishop Black and GanyMeat.

BEDTIME STORIES: NEXT RELEASE
“Obituary: My Name is Leo” A sex film about the sweetness of endings.

With berliners Bishop Black and GanyMeat.

Leave your Reply Cancel reply
We use our own and third-party cookies to offer you a better service. If that's okay with you, just click "Accept all." You can also choose what type of cookies you want by clicking on "Settings". For more information you can consult our Cookies policy
SettingsRejectAccept All
Manage consent