A conversation about sex, sadness and pornography 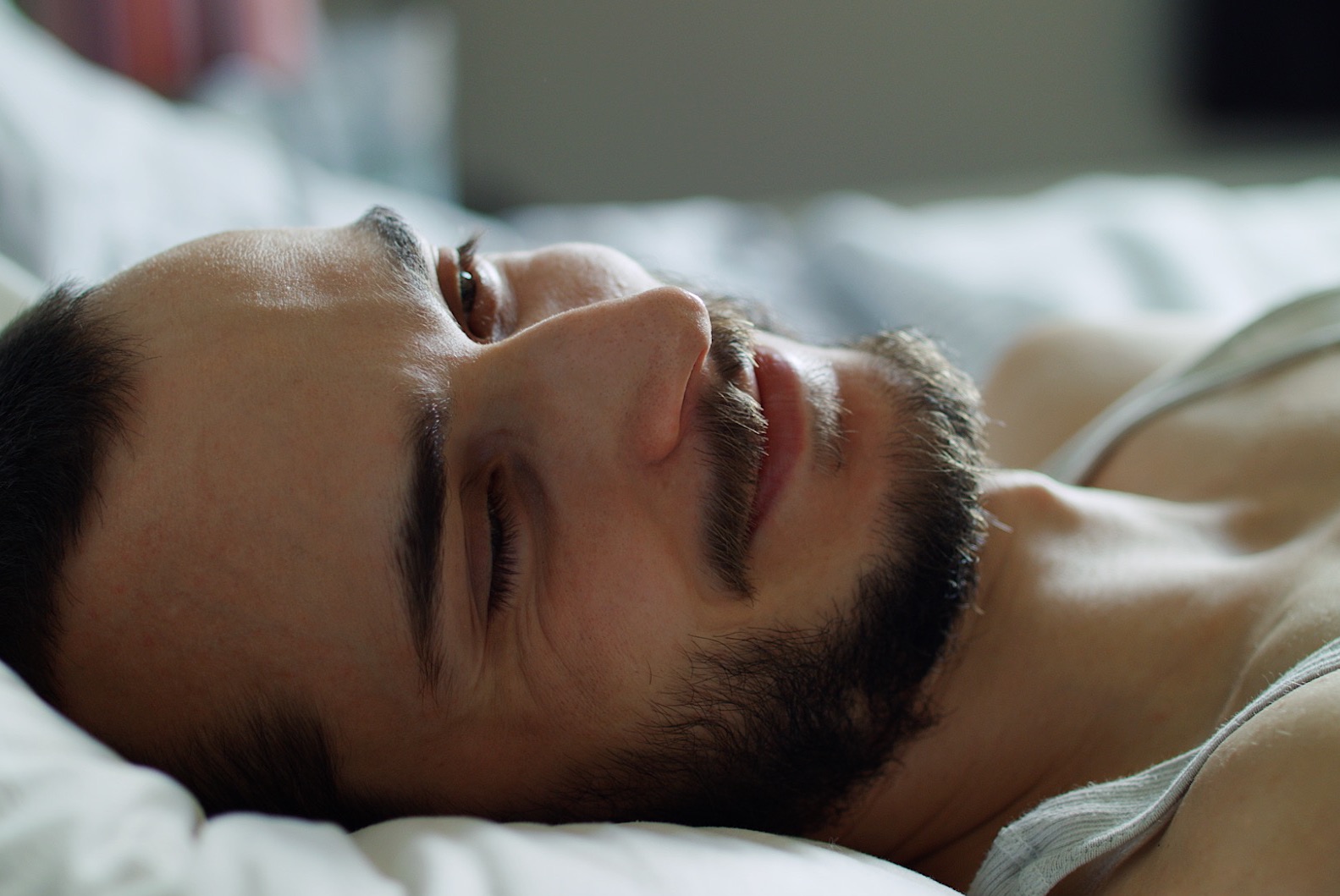 Somewhere in the city someone wakes up with the chest as heavy as a sad white whale. His room is orbiting a thousand leagues from Earth, his eyelids weigh a thousand tears. From everything he owns, nothing is in place. He is sad. And that’s alright.

Sadness wasn’t my first emotion choice when writing Call Me a Ghost. The original inspiration  was about doing a good explicit film about the supernatural, something with ghosts and a good dose of mystery. But the more I thought about the plot, and the more I explored the details, the more I saw this sad atmosphere surrounding my character. At first I thought it was presumptuous (or even just wrong) and started to hysterically shake my hand over my character’s head trying to dissipate the dark clouds. But they just wouldn’t go away. And then I understood.

My character is sad because I am sad. Because we’re all feeling a bit lonely and insecure. It’s not that his life is pointless and everything sucks, it doesn’t have to be so desperate. It’s just that sometimes life can be hard, and we strive to push through and keep moving and cling to what we can in order to get up. In my character’s life, the climbing hook happened to be a ghost. A ghost! Like Casper, but for gay adults.

You see, connecting with a ghost is a lot easier as, unlike humans, ghosts don’t wear armours. Their soul is right there, asking to be touched. They’re not hidden inside themselves (or their houses, their job titles, their favorite songs at the nightclub). In a very delicate dialogue in the film, the ghost patiently explains that he doesn’t need a job, or money, or acceptance – so he doesn’t have to feel bad about any of that. Human life asks a lot. Human life offers a lot of gears for us to dig holes inside ourselves.

The serious gaze of Valentin inspired me to make Call me a ghost. I also just published a new post on the blog: “A conversation about sex, sadness and pornography”. Call me a ghost will be available from this Friday!

A fuck with sweat and tears

Call Me a Ghost is a short film about sex in a dramatic and introspective context, a vindication of feelings in the peculiarity of the pornographic genre. It is a personal bet, trying to converge both things. It is also the result of a personal year of adaptation in a new city, Brussels, where feelings of loneliness and sadness are quite frequent.