Call Me a Ghost premiered at Soho House Berlín! 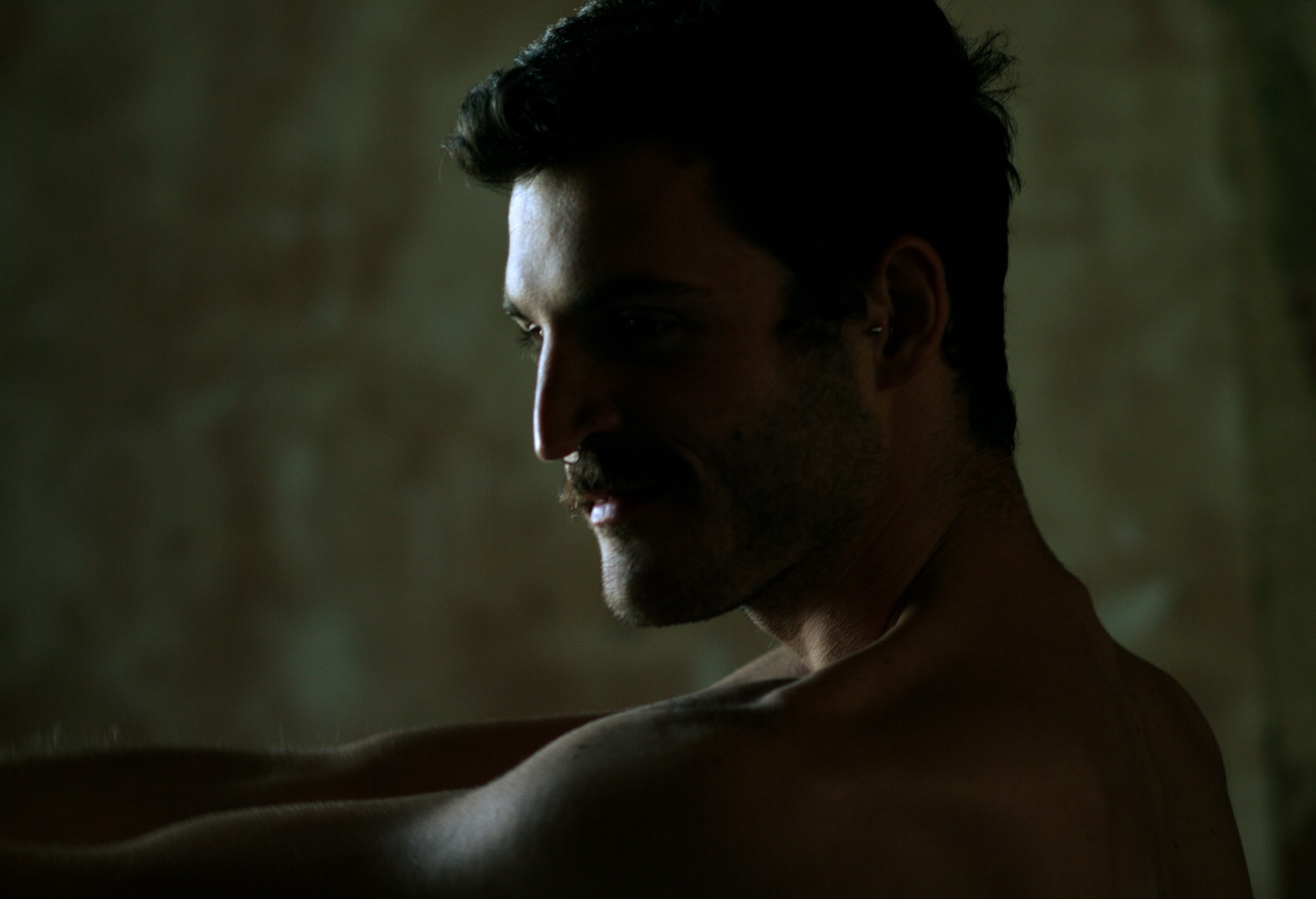 Good news from Berlin! Call Me a Ghost, my newest film to be released on Friday, Feb 17th, was premiered last Saturday on an exclusive private screening at the Soho House Berlin.

Call Me a Ghost was selected to be a part of a special night celebrating sex positive cinema. I couldn’t go, but Pierre and Valentin (starring in the film) were there for the presentations. What an honor to know that the screening was a hit!

Good news from Berlin! Call me a ghost, my newest film to be released on Friday, Feb 17th, was premiered last Saturday on an exclusive private screening at the Soho House Berlin. Thank you @pornceptual and @sohohouseberlin for the invitation!

Call Me a Ghost is already available for pre-order 🙂